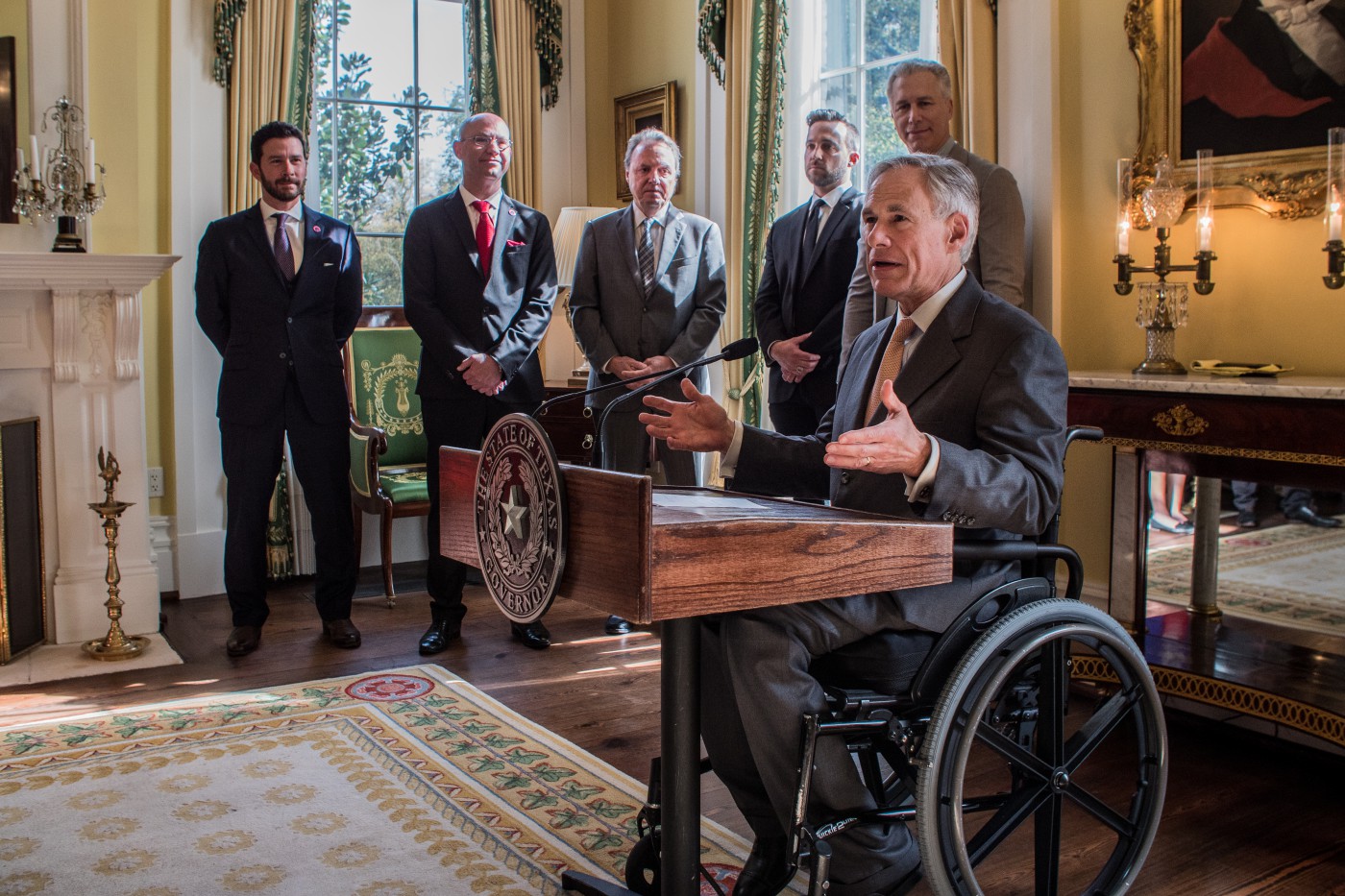 Greetings and Happy New Year! After such an eventful 2019, I hope that the holiday season was restful and relaxing and that 2020 is off to a great start.  I’m personally excited by the opportunities afforded us in the upcoming year, and our office will continue to share new details as they emerge throughout this year. I’d like to take a moment to reflect on the past year and to personally thank Marc Fort and Steve Ray of the Texas Music Office (TMO) staff, and our hardworking interns, for all that they have contributed during the past year. Their daily efforts have made the Texas Music Office stronger and more connected to the Texas music community at large than ever before. I would also like to thank Governor Greg Abbott and the staff of the Office of the Governor - as well as Bryan Daniel, our former Director of the Governor’s Office Economic Development Division, and his entire team - for their unceasing support of the TMO and the entire Texas music industry.

Additionally, I like to welcome the newest members of our team: Texas Music Office Community Relations & Outreach Specialist Chip Adams…and Adriana Cruz, the new Executive Director of our Economic Development & Tourism Division. Chip joined the TMO in late December after an extensive nationwide new hire search. He will take the lead on our expanding Music Friendly Community program, allowing the participating cities to have a TMO staffer focused on helping them develop their community’s economic development programs.

Adriana was previously the President of the Greater San Marcos Partnership, the regional economic development organization established in 2010 to encourage and nurture economic growth in San Marcos, and Hays and Caldwell Counties. She has more than 20 years of leadership experience in economic development, marketing, and international business...and is a welcome asset to our larger Office of the Governor team.

2019 was a landmark, history making year for the TMO. After nearly 3 years of meetings, negotiations, and work finally coming to fruition, the Texas Music Office held a press conference with Governor Abbott on March 13 at the Governor’s Mansion formally welcoming Broadcast Music, Inc. (BMI) to the state of Texas. BMI announced that they would open their first new office expansion in more than 20 years. "With the opening of this new creative office, BMI’s support of musicians and music publishers in the Lone Star State will become even more Texas-focused," said Governor Abbott. "This investment will help bolster Texas’ status as a cultural and economic center for the rest of the nation. We are excited about this partnership and look forward to working with BMI to grow their presence here in Texas while continuing to develop and attract great musical talent here in Austin and throughout the state." The Governor was joined at the press conference by myself, Mike Steinberg, Executive Vice President of BMI; and Nick Shuley, President of the non-profit Austin Music Movement. The Texas Music Office and Austin Music Movement played integral roles in BMI's decision to expand its presence in Texas. 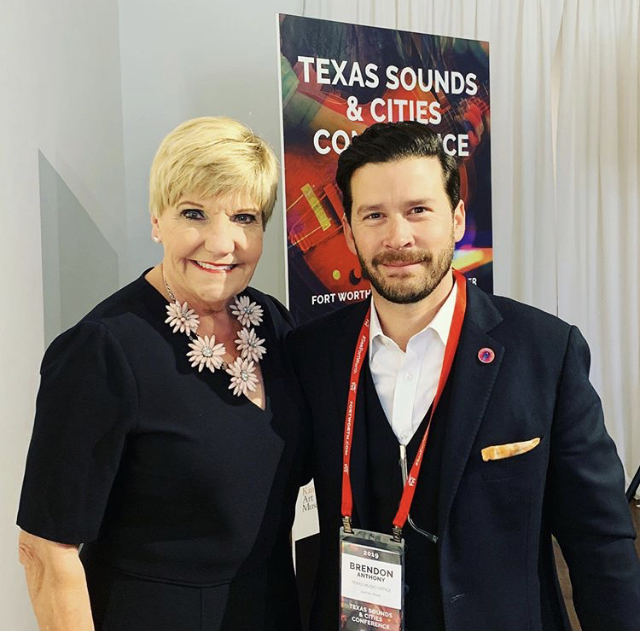 In 2019, the TMO continued expanding its Music Friendly Communities Program into new cities in order to foster best practices among music communities and to create a more interconnected music industry. Additionally in April 2019, the TMO joined Visit Fort Worth in debuting the inaugural gathering of all of the certified Music Friendly Communities at the Texas Sounds and Cities conference, featuring panel discussions about music industry development around the state. Fort Worth proved to be a perfect host, as they were the first TMO-certified music friend community and have aggressively worked to promote and develop their music industry.

Additionally in 2019, the Texas Music Office continued its work with Jon Hockenyos and his team of economists at TXP, Inc. on the second update of our biennial Texas Music Industry Economic Impact Study. The 2019 Texas Music Economic Impact Study showed a 20.74% tax revenue growth for the music industry from 2017 to 2019. “Combined, music business and music education directly account for just under 97,000 permanent jobs, $4.1 billion in annual earnings, and just over $9.6 billion in annual economic activity, up from almost 95,000 jobs and about $8.5 billion in annual activity during 2017. The State of Texas also realizes approximately $390 million in tax revenue from these impacts,” the study noted. The ripple effects associated with the direct injection related to music businesses and music education bring the total impact, including the direct effects, to over 209,000 permanent jobs, $6.5 billion in earnings and $23.4 billion in annual economic activity. The state also realized approximately $390 million in tax revenue from these impacts.

The music industry is an ever-evolving landscape. Changes occur that may alter the way that small businesses operate. In 2019, the TMO continued its work staying cognizant of these industry changes so that we can better serve our small business constituency. By maintaining close relationships with trade organizations and advocacy groups like NSAI, RIAA, NMPA, The Recording Academy and others, we strive to keep up with the rapid pace of change in our industry.

The rest of the 2019 was packed with daily efforts to meet our office’s mission of continued economic development of the state’s music industry. Some of the highlights included:

I am personally honored to serve in my role as Director of the Texas Music Office, working daily to foster a welcoming environment for job creation, and economic growth, for Texas music businesses and individuals like yourself. With the help of our newest staff member Chip working on the Music Friendly Community program, I anticipate many more certified Texas communities joining the program in 2020. (Our goal is "20 in 2020": we aim to double our current number of certified Music Friendly Communities by reaching 20 certified communities by the end of 2020). We’ll continue our meaningful dialogue between Texas cities large and small as we continue working on improving communication and creating opportunities for industry professionals statewide. I look forward to this New Year and the opportunities for growth and positive change it affords.

All our best from the Texas Music Office…and Happy New Year.