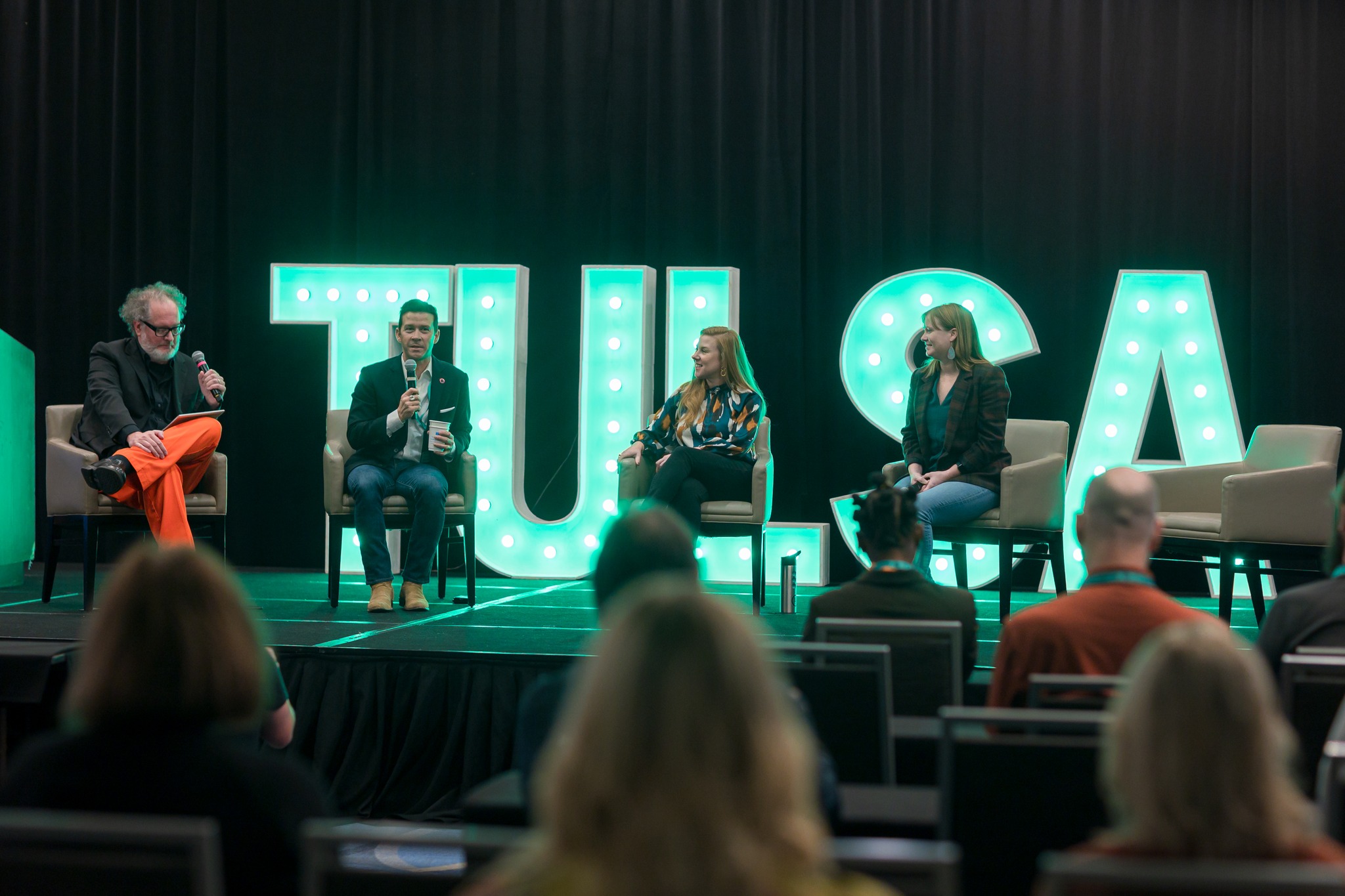 During this panel, the conversation focused around this central message: "A thriving music economy means a thriving city". From the Program: "During the past decade many places across the globe have recognized this and more and more cities are investing in music strategies, promoting music policies and including music in their city branding. To kick off the 11th edition of Music Cities Convention, we’ve gathered experts from the US and the United Kingdom to discuss how music is playing a key role in revitalising high streets, neighbourhoods, downtown areas and more." 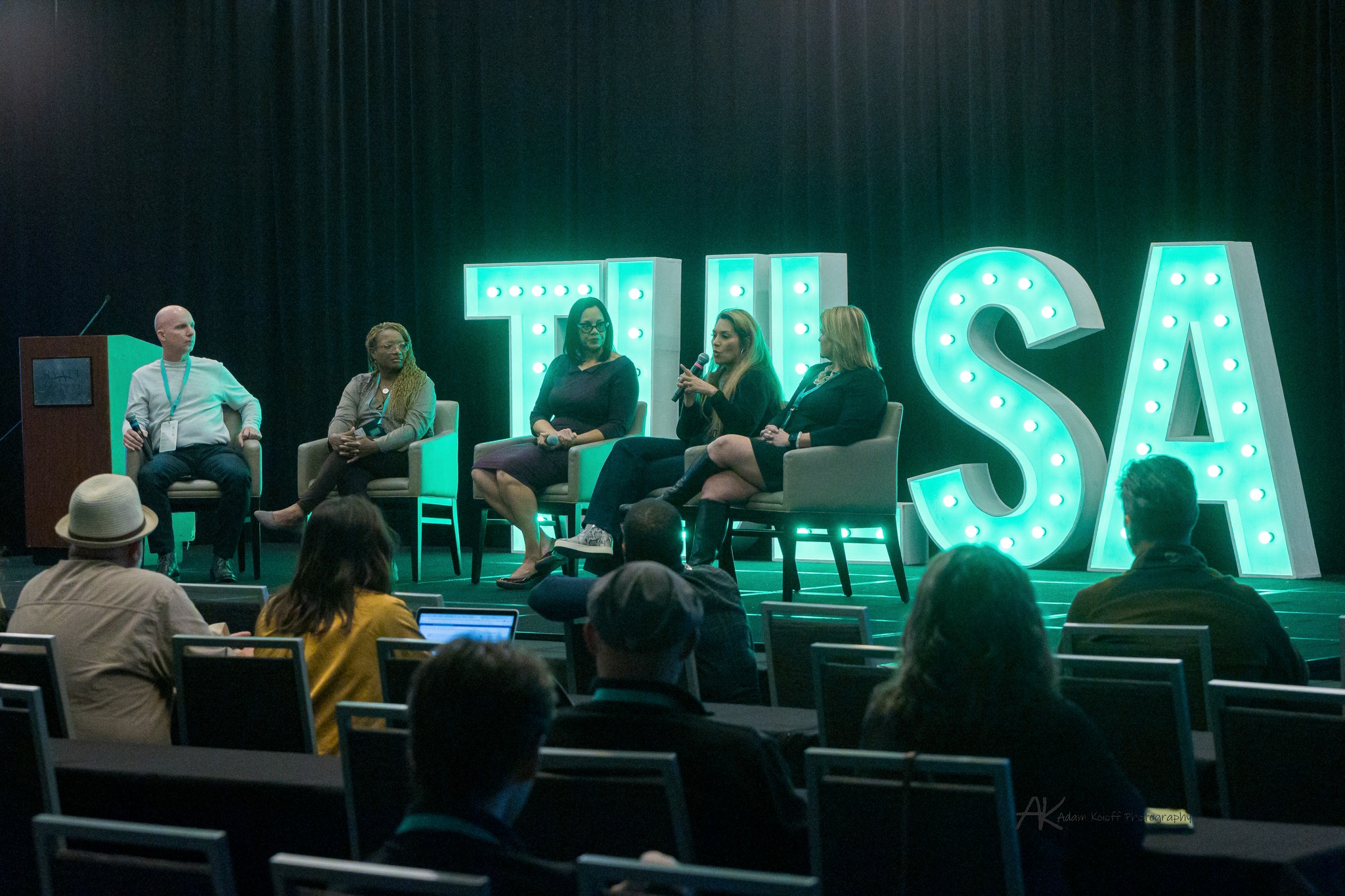 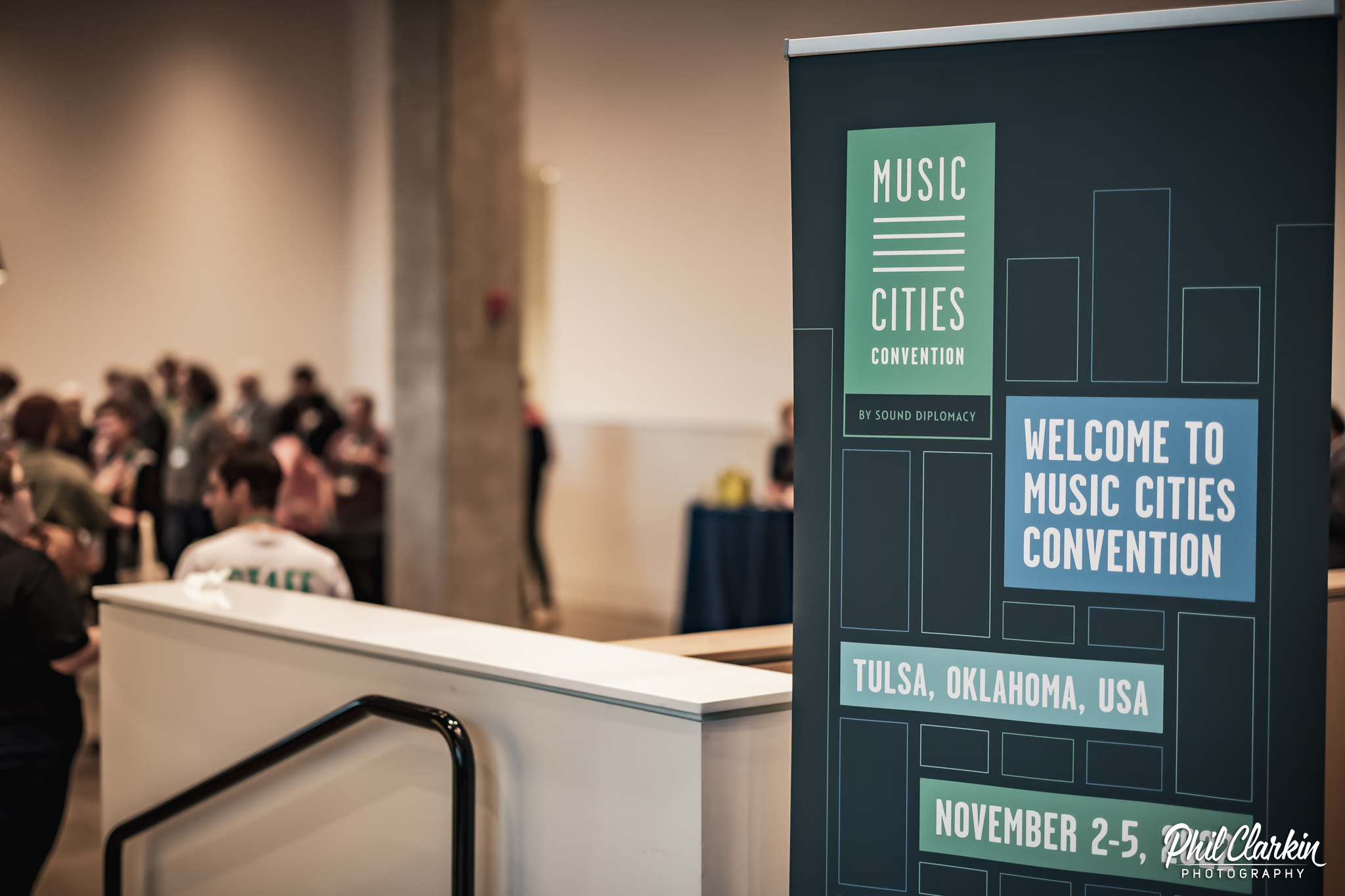 We organise the biggest international conferences on the topic of music cities, music policy and music tourism. We produce the leading international awards ceremony on music cities - the Music Cities Awards, and we run the Music Cities Community, the first-ever platform for professionals in all industries using music to create more value in towns, cities & places. In everything we do, we aim to educate on the value of music, and showcase the best uses of music by individuals, organisations and cities all over the world. 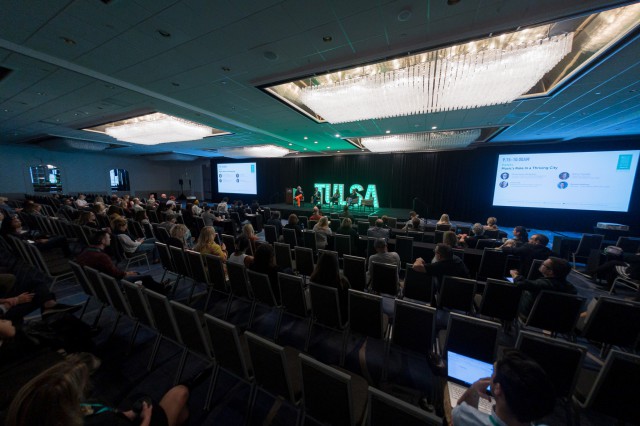