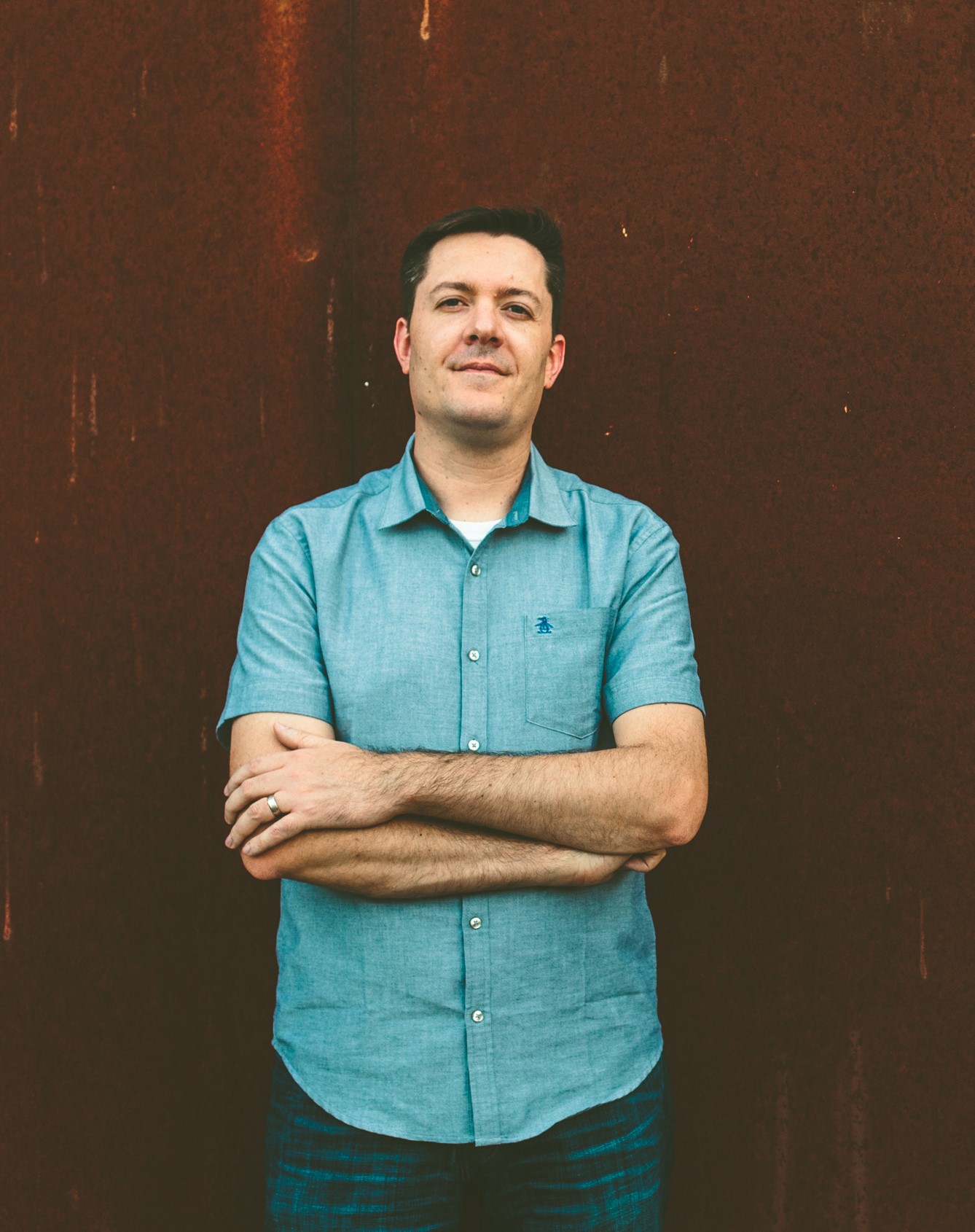 Prior to the launch of Modern Outsider, Chip began his career promoting music as a radio DJ, hosting weeknights on the now defunct commercial AAA station KKMR Merge Radio 93.3fm in Dallas.

With a desire to work directly with artists to help their careers, his next stop was a move to NYC to work for the Cornerstone Agency, handling radio promotion and editing the tastemaker website TheTripwire.com. Chip worked with emerging artists including Frightened Rabbit, Arctic Monkeys, and Gorillaz, successfully launching them to the commercial alternative specialty radio format. While editing The Tripwire, he coordinated features with Henry Rollins, Saul Williams, Brett Anderson and music industry icon Tony Wilson.

After returning to Texas, Chip handled radio and marketing for the Los Angeles independent label Dangerbird Records. During that time he worked the Grammy nominated album "Swoon" from Silversun Pickups, as well as artists including Minus The Bear, Sea Wolf, and Fitz & The Tantrums.

Additionally, Chip has served as a Governor on the Board of the Texas Chapter of the Recording Academy since 2014.