It’s said that everything is bigger in Texas and in the hilarious new PSAs for Don’t mess with Texas, singer, songwriter and actor Joe Jonas finds lassoing litter may be his biggest challenge yet. The PSAs feature the former Westlake, TX resident taking an over-the-top approach to keeping Texas roadways free of litter, and inspiring a whole office of people to join him in the effort. As the new face of Don’t mess with Texas, Jonas joins the likes of other Texas artists who have lent their support to the campaign including George Strait, Willie Nelson, Black Pumas, Erykah Badu, the Randy Rogers Band, Las Fenix, and Grupo Fantasma.

As the newest celebrity to partner with Don’t mess with Texas, the second-born Jonas Brother will appear in TV and radio PSAs that will run on networks and digital platforms across the state beginning in June. The aim is to have the campaign resonate with Texans – young and old – and result in litter being properly disposed of in a trash can each and every time.

“Joe understands the pride that we have in our state and in keeping it clean for everyone to enjoy its beauty, now and in the future” said Becky Ozuna, coordinator for the Don’t mess with Texas campaign. “We are thrilled to have Joe join us in bringing attention to our litter-free message through his comedic talent and timing.”

Don’t mess with Texas has been educating Texans about litter prevention since 1986. The program includes a grassroots partnership with Keep Texas Beautiful, annual “Trash-Off” community outreach events and the Adopt-a-Highway volunteer program.

For media inquiries, contact TxDOT Media Relations at MediaRelations@txdot.gov or (512) 463-8700. 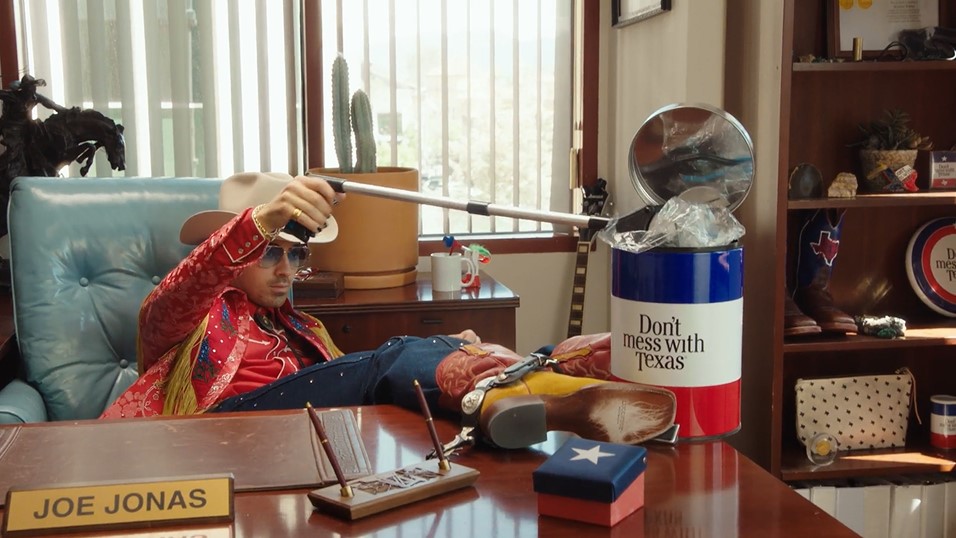 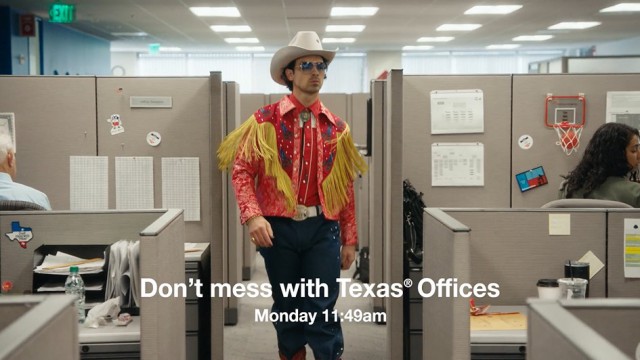