"With support from the Texas Music Office, in 2019 the Texas music industry created more than 210,000 direct and indirect permanent jobs in communities all across the Lone Star State and generated $27.3 billion in economic activity," said Governor Abbott. "Music Friendly Communities certified by the Texas Music Office are serious about attracting and developing the local music industry to spur job creation and economic growth. I congratulate Odessa on earning the Music Friendly Community designation, and I look forward to amplifying their continuing success."

"Music is a great economic development tool that also enriches our lives," said Senator Kel Seliger, who represents the Odessa area in the Texas Senate. "After all, we all have songs that elicit wonderful memories when we hear them. I’m grateful to Governor Abbott for this designation that will benefit both the businesses and the lives of Odessa residents."

"As a lifelong Odessan, I’ve had the pleasure of sitting, standing and dancing in front of some incredible live music over the years all over our town," said Representative Brooks Landgraf. "There must be something in this West Texas air because we are blessed with some incredibly talented singers, songwriters and musicians. From our school choirs to the bands that routinely come through Dos Amigos, there is always a song to sing in Odessa."

"We are thrilled to become the next Music Friendly certified community in Texas," Odessa Arts Executive Director Randy Ham said. "The Texas Music Office and other Music Friendly Communities will be a great resource for professional development for our local talent, while also allowing us to import great music from around the state!" 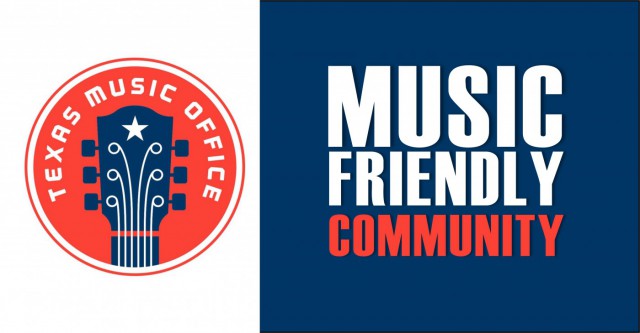