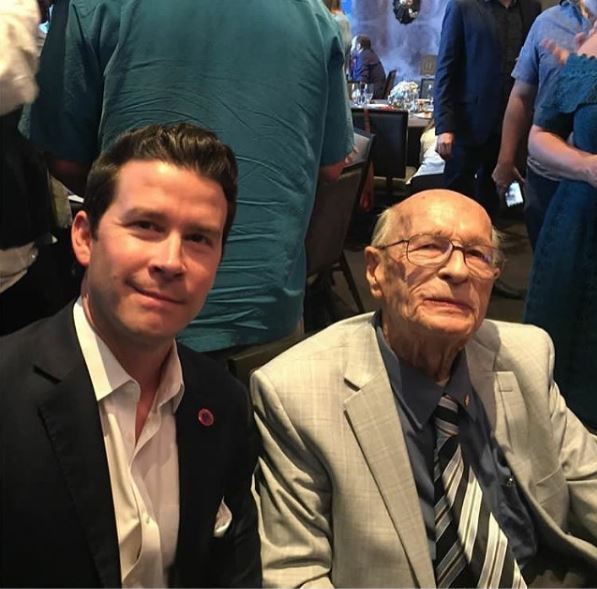 The Texas Chapter of the Recording Academy - along with Yamaha - gathered its members, some from traveling from around the world, to honor the career of Technical GRAMMY® winner Neve for his legendary contributions to the recording industry. Although Neve began his career in his native home of England, he and his family have spent the last few decades as Texans living in Wimberley, TX, where he continues to head-up his world renown audio equipment manufacturing plant, Rupert Neve Designs.

Taking place on his 91st birthday, the Recording Academy celebrated Neve's innovations in a career that has spanned more than half of a century. Beatles engineer Geoff Emerick flew in for the salute to Neve, delighting the music business professionals in attendance with tales of how cruicial Neve's recording consoles were in his work recording the Beatles.