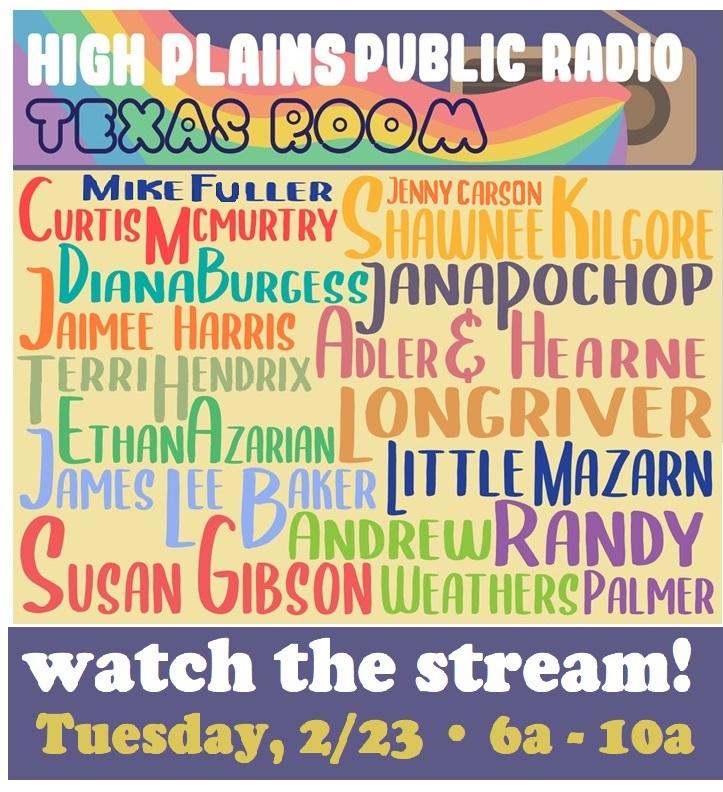 Folk Unlocked: Connection, Discovery, Inspiration, is a five-day event for the entire international folk community to come together for panels, workshops, showcases, affinity and peer group meetings, exhibit spaces, networking, and mentorship. In place of an in-person conference this year, this is a year for innovation and creativity; our goal is to create a space for community building and career development for everyone from the comfort and safety of their own home. We are unlocking the doors and windows of the house of folk to be as broad and inclusive as possible, inviting those who have been loyally attending Folk Alliance International conferences for years while aiming to reach folk musicians and professionals who have never benefited from or attended FAI before.