Join Texas Film Commission staffers who have previous experience in the Texas media production industry to ask your questions about getting started in the industry. Whether you're a recent graduate or out-of-state transplant, the TFC is here to help get you on your way! 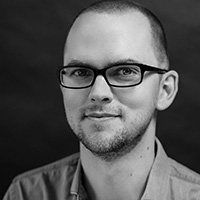 Matt Miller has over a decade of experience in various aspects of the film industry and has worked on projects such as American Crime, Ben-Hur, True Grit and American Ninja Warrior. He has been with the Texas Film Commission since 2019 and serves as a Production Specialist who administers the statewide project, location and contact database. 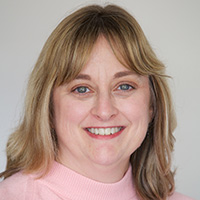 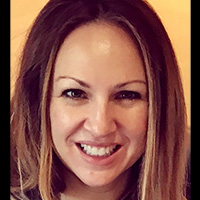 Leigh Davis, Production Incentives Specialist, joined the Texas Film Commission following a 15 year career as a Texas based Production Coordinator. After receiving her Bachelor of Arts in Studio Art at the University of Texas at Austin, she entered the world of freelance film work and spent most of her time immersed in the Production Office, but also dabbled in the Costume, Locations, and Accounting departments. She is proud to have been credited on over 25 Texas made feature film and television shows, notably on some of Texas’ most iconic projects including Office Space, Friday Night Lights, and Bernie.

Back to the event calendar