Governor Greg Abbott and the Texas Music Office today congratulated the City of Frisco on being named the selected location for the 58th Academy of Country Music (ACM) Awards.

"Congratulations to the City of Frisco on being selected to host one of the biggest celebrations of country music," said Governor Abbott. "Country music is a big part of the Texas brand and is deeply rooted in our state's cultural traditions. I look forward to working alongside city leaders as they prepare to host and celebrate artists cherished by Texans and people from across the world."

"The Texas Music Office is proud to welcome the ACMs back to Texas next May," said Texas Music Office Director Brendon Anthony. "We look forward to another fantastic edition of the awards show and seeing so many of our Texas artists recognized for their achievements in country music!"

Additional details regarding the 2023 ACM Awards, including award submissions timeline, hosts and performers, and ticket sale details, will be confirmed in the months ahead. 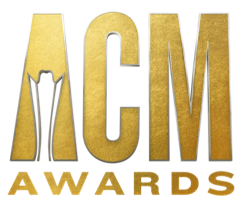